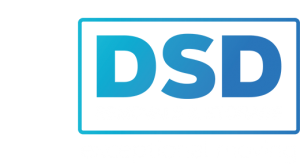 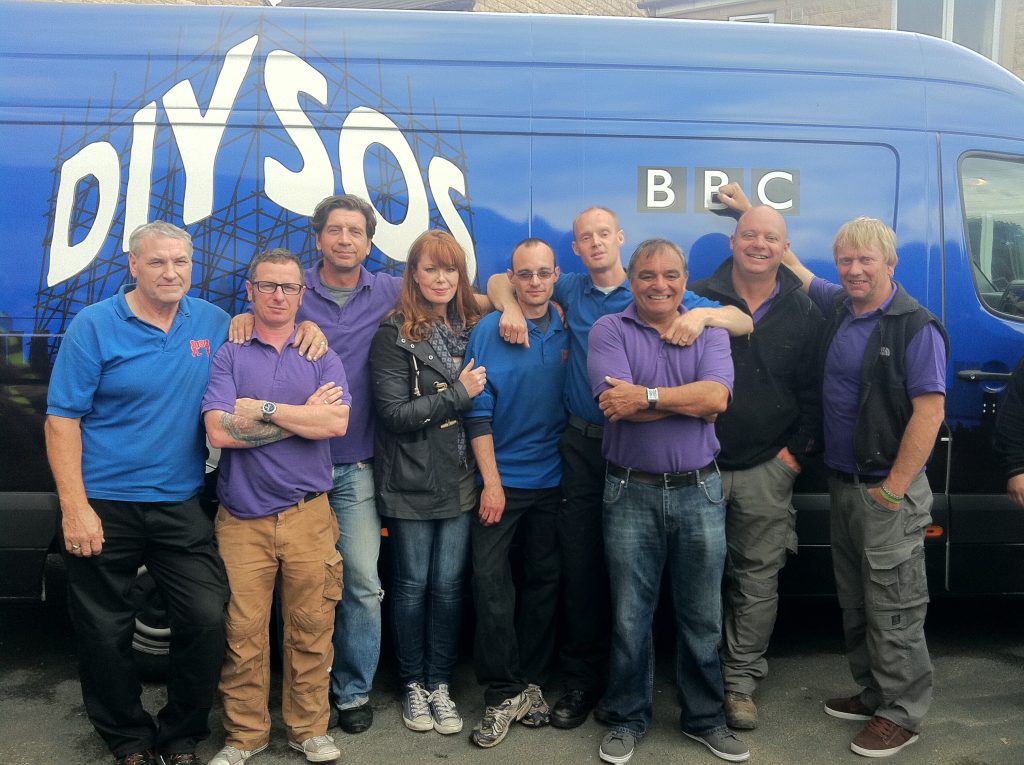 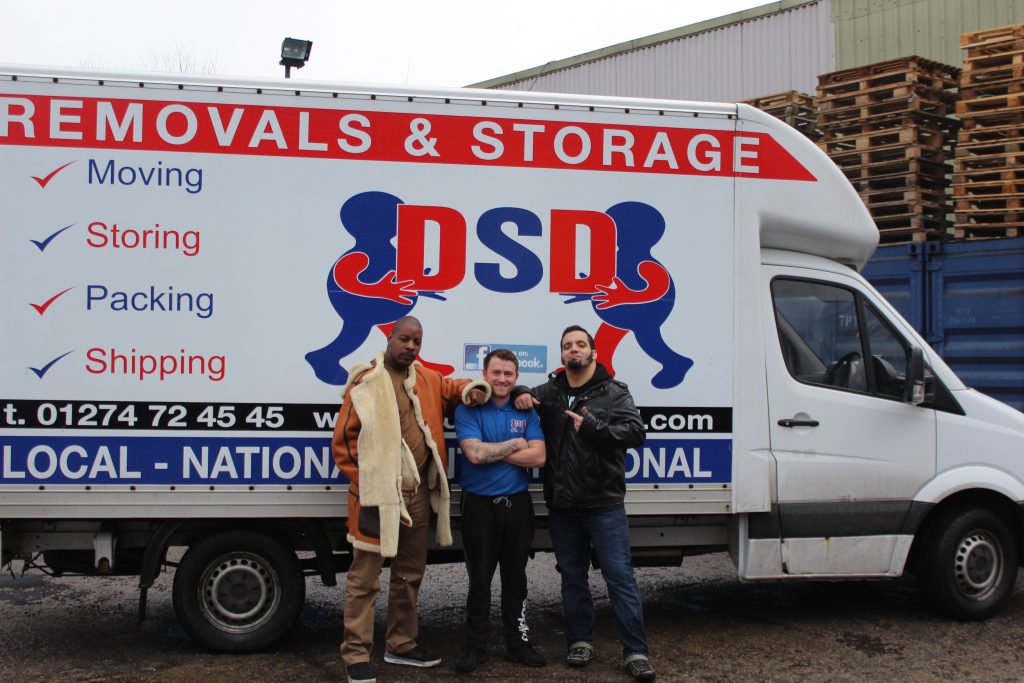 DSD were twice approached by Storage Hunters uk. We worked closely with the T.V. crew at our storage facility providing storage units for them to use on the day of filming and had the opportunity to meet all the members of the crew. 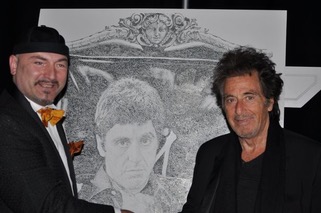 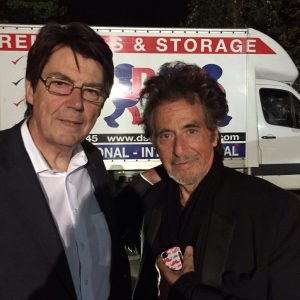 DSD are proud to have worked with Marcus Levine on many occasions carefully packing and transporting his art work to and from many locations throughout the UK. While working with Marcus Levine we have had the opportunity to provide our services and work along side many celebrities including Al Pacino.

Here are some of the kind words left by Marcus Levine:

I am a leading International Sculptor, in 2009 I had my first major exhibition in London, and asked DSD removals for a quote, it was my first big exhibition everything was new to me and a big part of that was moving packing and hanging of all the work. DSD were amazing, and helped with everything including hanging in the gallery. I could never use anyone else since then, it could have been so different but I found people who were friendly supportive and willing to go that extra mile to help.
My work has risen in price steadily over that period and I know that its in safe hands with DSD. My sculptures are my life, they are like my babies and I like to be there for moving and packing but when I cannot be there I can trust and rely on DSD to do the job. Thanks for years of faithful service.

A Big Thank you to DSD Removals for moving us, I was having kittens thinking about this for months !! DSD turned up on time and moved us effortlessly within hours the trucks were fully loaded and ready to go. Their made a stressful day stress free for us  so again a BIG THANK YOU DSD Removals

DSD Removals Harrogate your team of removal guys were excellent, your expertise was second to none – thanks Guys p.s. thanks for taking extra care with my tv (pride and Joy)

Well  what can I say saved a massive amount of money on our move to Spain, excellent service, I have no problem in recommending Stuart and the team of movers at DSD

Thank you DSD for making my Removal day stress free ! 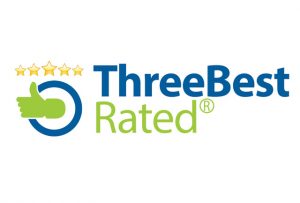